LaDawn returned to Ameren in 2013 as the Director, Labor Relations, Ameren Missouri. She was previously with Union Electric/Ameren from 1997-2003 in Industrial Relations. Prior to her return, LaDawn worked for Management Science Associates of Kansas City as a Labor/Employee Relations Consultant. After leaving Kansas City, LaDawn headed west where she was the Managing Director of Human Resources, Labor Relations and Safety for Chelan County Public Utility District and served as a member of the Senior Leadership Team.

LaDawn has a Bachelor of Science in Business Administration from Lindenwood College and a Master of Science in Industrial Relations from Loyola University of Chicago. LaDawn also earned a law degree from St. Louis University School of Law where she was a member of Law Review and worked in SLU’s Law Clinic. She is a licensed attorney in Missouri and Washington.

LaDawn resides in the Shaw neighborhood in St. Louis. Her hobbies include traveling and fly fishing. 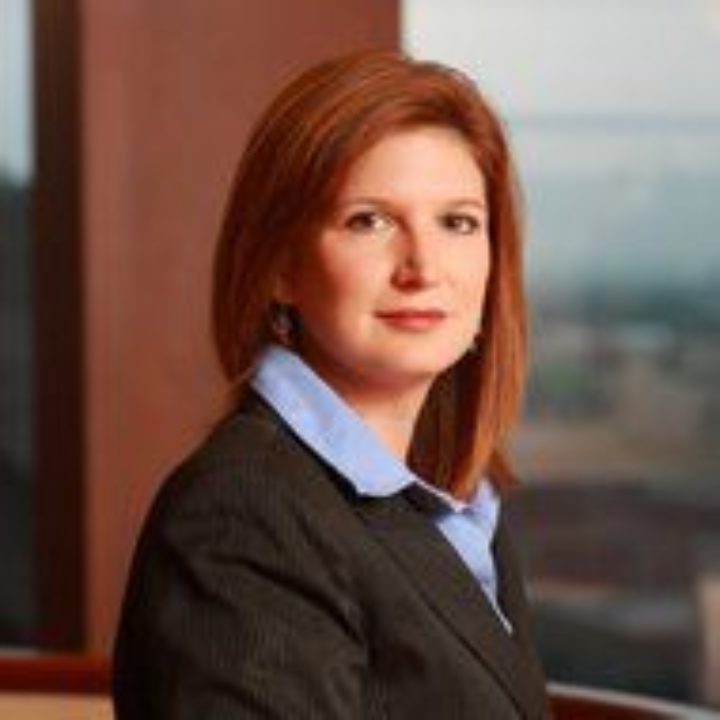