Recently I met with someone who is considering making the move to non-profit work after years in the corporate world. As we talked, I heard myself saying “Listen to your heart and consider a nonprofit whose mission speaks to you”. I reflected back on a time when I had only been at Habitat for Humanity Saint Louis for a few months when I received an offer from a much different non-profit for a position I had once considered my “dream” job. But by then… it had happened…I had realized how much I had taken for granted over the years, the importance of always having a place to call home.

Currently, too few Americans are able to have the experience of a home of their own and many others are facing a housing crisis as renters. According to the recent report “Out of Reach” by the National Low Income Housing Coalition, the 2-bedroom national housing wage is $19.35 meaning that an American household must earn at least $19.35 an hour to afford a modest, two-bedroom apartment without spending more than 30% of their income on rent. And before you respond that St. Louis is affordable, the rate locally is $15.69.

Unfortunately, the need is not resonating politically. Recently, the Senate Transportation and Senate Subcommittee (better known as THUD, how appropriate!) released a budget that almost entirely de-funds HOME (Home Investor Partnership Program). Under this bill, HOME, which is federal assistance dollars provided by the U.S. Department of Housing and Urban Development (HUD) to states in order to provide decent and affordable housing particularly for low and very low income Americans, would be cut to $66 million in 2016, ONLY 7% of the $900 million available in 2015. Let me give you some local perspective: a current build by HFHSL has the support of $360,000 in HOME funds but the gap between the cost of construction, not including overhead, and what our families can afford is still over $50,000. Thus, the importance of both HOME funds as well as the ever-important corporate, faith based and individual donations we receive.

We are well known for building homes and engaging volunteers, but it is time we call on our friends and supporters to not only pick up a hammer or reach for your checkbook but to also be the voice of those who are often silenced…the working single mother who is working 60+ hours a week in order to pay her ever increasing rent or the veteran who returns from serving our country but can only afford a one-bedroom apartment for himself and his two children. Reach out to your elected officials across all rank (national, state, local) and let them know you support affordable housing for all. 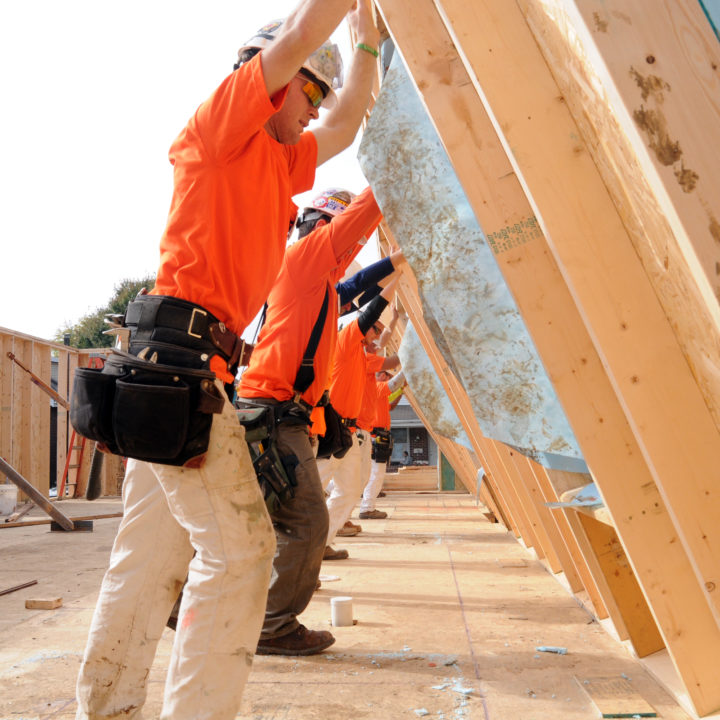